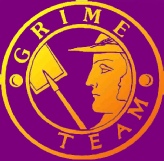 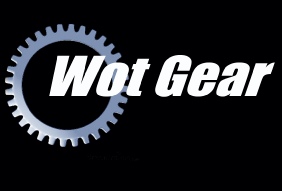 It's very flattering that "Dead Ringers" do us but they don't get it,
YOU get it, you know what to take the p*ss out of! Tony Robinson

Mick Aston apparently loved Grime Team, and was highly amused at the antics with the cameo results and the bog scene. (GT3) He said he wasn't that leery of cows, but the ones we filmed would probably have made him think twice about being in their field! He said he was actually flattered with our character portrayal!
“He was very good, that bloke who played me... he'd got all my little mannerisms like pushing my glasses up my nose!”

I had no idea I came across as speaking such impenetrable verbiage but that's my problem, not yours!
Robin Bush

Did I spot my favourite beer in the titles?      Phil Harding

I particularly liked what you did with the titles.     John Gater

GT3 - The Hungarian accent was very good, I understood every word of it!  Victor Ambrus

I'm still gobsmacked that anyone likes Time Team enough to go to all the effort of making a spoof of it!
Stewart Ainsworth

GT3 - Well, I watched it. How on Earth did you get Neil (Faulkner) to take part?  I liked the dozy Mick. I'm sure Francis will be amused by being portrayed as an effete toff lolling in a hot bath. Took me back to the old days.
Guy de la Bedoyere